Skip to main content
It looks like you're using Internet Explorer 11 or older. This website works best with modern browsers such as the latest versions of Chrome, Firefox, Safari, and Edge. If you continue with this browser, you may see unexpected results.

Your main body should follow all of the rules outlined in the Basic Formatting tab. The full title of your paper should be at the top of the first page of the main body. It should not be bolded or italicized, and it should be in title case. There should be no extra spaces between the title and the beginning of your paper.

The beginning of every paragraph should be indented (just hit the "tab" key on your keyboard). There should be no extra spaces between paragraphs. To ensure this is the case in Microsoft 2016, use the spacing tool under the home tab to make sure both options at the bottom say "Add space", not "Remove space." 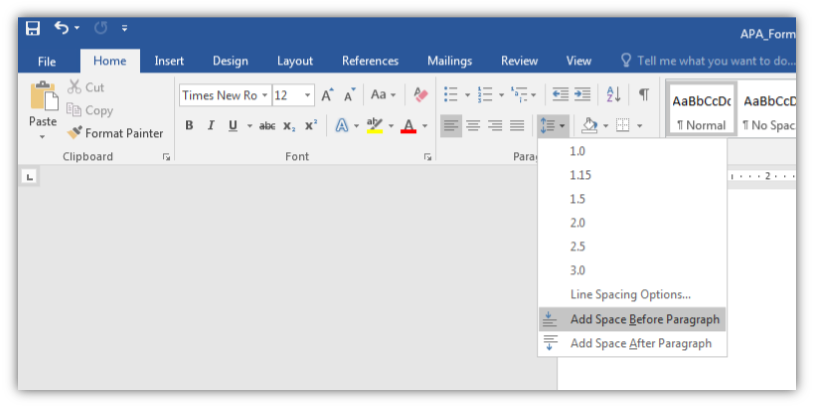 Watch our tutorial video on creating the main body in Microsoft Word 2016. See below:

These are the 3 elements of an in-text citation:

You can also use a signal phrase to include some of this information in the sentence, rather than in the parentheses at the end. For example:

Citefast.com has a wonderful quick guide on how to do in-text citations in various situations. 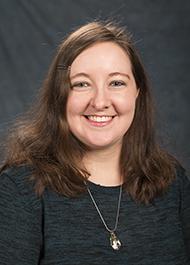